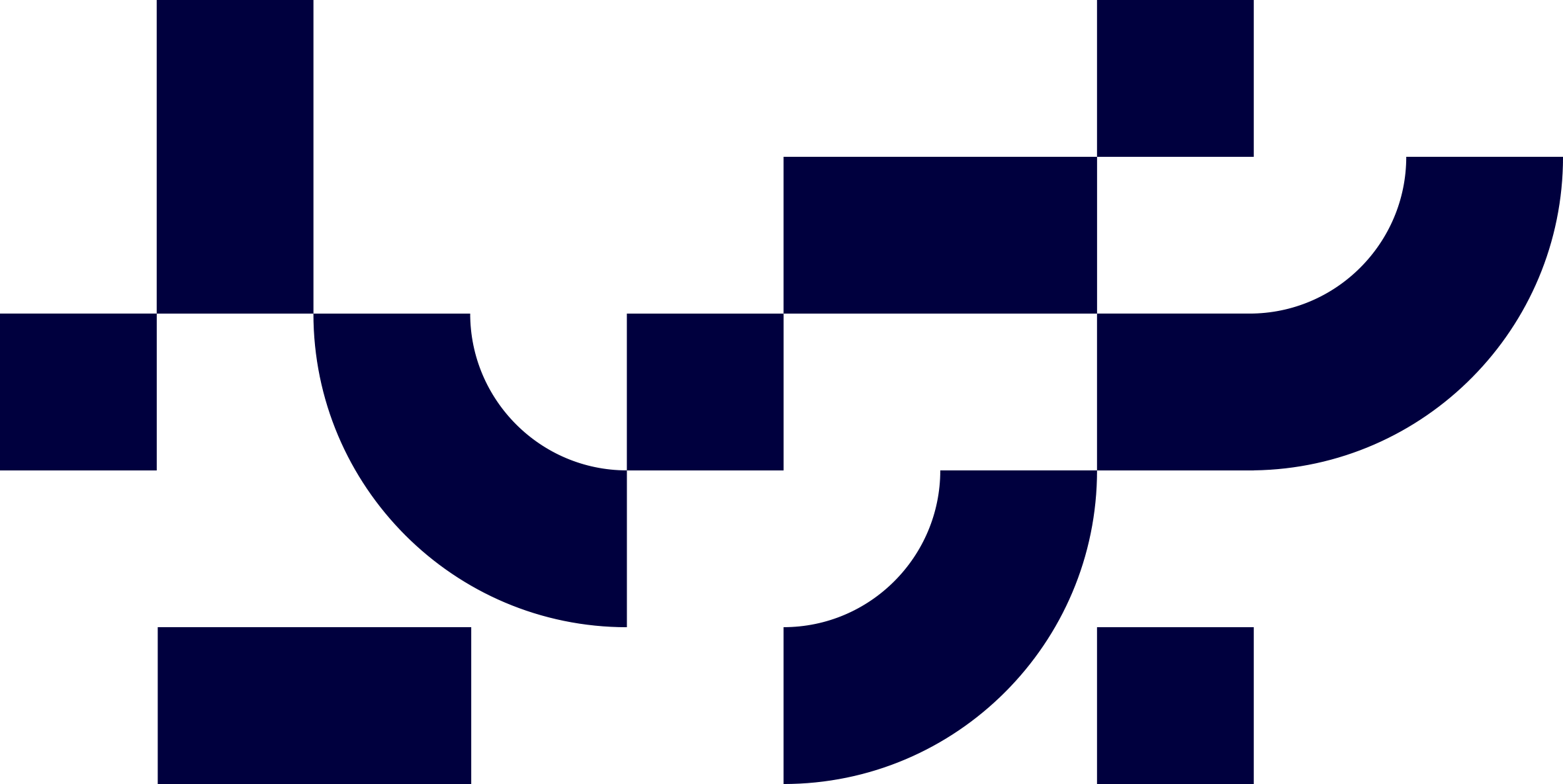 Been developing things since: 2000

As soon as I feel that I stop growing, I make a change. It goes back as far as I can remember. I dropped out of high school because I didn’t feel stimulated. I found it pointless to invest in things that I didn’t feel were relevant or applicable in real life. All I know, I’ve learnt by reading, trying, testing and constantly challenging myself in new environments with new people that I can learn from.

I had worked as a developer for about 11 years when I took on an assignment in Shanghai, that became a real game changer for me. After that year I’m not afraid of anything and I have another level of trust towards my own ability. The assignment was to lead the transformation from traditional to agile way of working on a company with a platform that had millions of users worldwide

The agile way of working is a direct contrary to the cultural orientation in China, which is based on a strong hierarchy and a very directing leadership. It’s built mainly on instructions and orders, rather than to encourage people to think for themselves. It was a challenge to get my colleagues to even dare to talk when their manager was in the same room, even more so to make them understand that it was positive to question and present and discuss new solutions and ways of working.

It was a strong focus on quantity rather than quality, which also goes against the agile way of thinking. For instance, the teams would compete in how many points they could acquire during a sprint. It doesn't say anything about the progress or quality of the work, but the numbers were reported to the management. It was a challenge to make them understand that the scoring system was not a tool for management to measure the team’s performance, rather that it was a tool for themselves, to help them break down a problem and solve their assignment. And that the results of that was what mattered in the end.

I think we came a long way during the time I was there and I am happy with what I brought to the table. Although they have a long journey ahead of them to become agile, I learnt a lot from them in other areas. For instance, you weigh your words in another way in China than we do in Sweden. What you say and how you express yourself matters a lot and it’s important to be respectful. In Sweden we can be very straightforward and quite tough in our communication. In general, we don't reflect as much on how we express ourselves and I don't think that’s necessarily a good thing. I also learned how to shoulder the entrepreneurial role. Even though I was at a large company. It was crucial that I was very driven and worked hard for my cause to be able to get anything done at all. I had not reflected on that much before.

Since the assignment in China, Stephan has been flying solo. During these seven years he has formed what we can call some kind of golden rules to stay motivated, keep growing and maintain balance in life.

I think it’s important to constantly work on yourself and try to find a healthy approach to life. You have to live up to high expectations when you’re on an assignment and it’s important to identify key factors in your life that help you cope with that in the long run, without burning yourself out.

I never work more than 85%. I truly believe in working according to my own energy level. Being efficient in the hours I work, rather than working a certain number of hours.

Choose your assignments with care. You have all the influence over what technology, problems and group you want to work with. Don't forget your opportunity to be a little more light-footed if you get it wrong. I believe that in order to grow and constantly improve yourself, you need to be exposed to positive stress, new environments and situations.

I often ask myself critical questions and take the time to reflect on my situation. Do I believe in what I do? Why am I doing this? Am I stimulated? What could be a problem with what I do? If I come up with the same answer more than three times, that it doesn't feel right for some reason, then it's time to execute, and to do it right away. When you work as a freelancer you have to rely entirely on yourself and your own energy. Take that seriously.

Over time, I have formed my own network. My family, friends and acquaintances, who are in the same situation as I, have a nice way of sharing, where we vent and give each other advice on how to act and think in different situations.

Vacations are important. Use the time for other than just unplugging, take some responsibility for the holiday. Experience things that stimulate you. Activating the brain and body in a conscious way. Reflect on where you get energy from.

Between assignments it is important to drop everything that has to do with the previous one so that you get zeroed in to the next, both positive and negative experiences.

Mental break instead of breakdown. Many people go on sick leave for a day or two once a month or so. You might feel a bit heavy or cold, but often it’s the brain that needs a break. I think it’s important to become aware of those signals and to be transparent about it to yourself as well as your team and your client. Communicate that you need to check out a day or two. Not just for your own sake but also for the sake of others. You need some mental rest, own it. If that is a problem then you are probably not in a healthy environment.

It’s not just about work. A few years ago, I felt that something was missing in my life. Almost like I had lost something. I have always seen myself as a sports person, but I had slowly but surely lost that since I started working. I got an idea about ironman. It felt like a fun challenge and, above all, it fits very well with how I view personal development. If you take on such a challenge then you really have to make the changes that are necessary to reach your goal. Once I got into the routines around the training program, I noticed how much difference it made to my energy level, and also how I handled problems, both privately and in working life. It felt like all of a sudden all the pieces fell into place. When you find your thing like that you never want to be without it again.

< I'm thinking about becoming a freelancer >